A true sign of spring!  The Pelham Fly Fishing Show is back!  Saturday and Sunday March 1st and 2nd come down and join us!  I will have a booth setup with my good friend Tom Jutras once again and will be doing a fly tying demonstration on Sunday at 11AM as a "Guest Tying Instructor."  I will have brochures and information relating to my guide service as well as flies and videos for viewing.  As always there will be plenty of fish stories being thrown around as well!  Stop by and say hello!

Here is a list of the "Guest Tying Instructors": 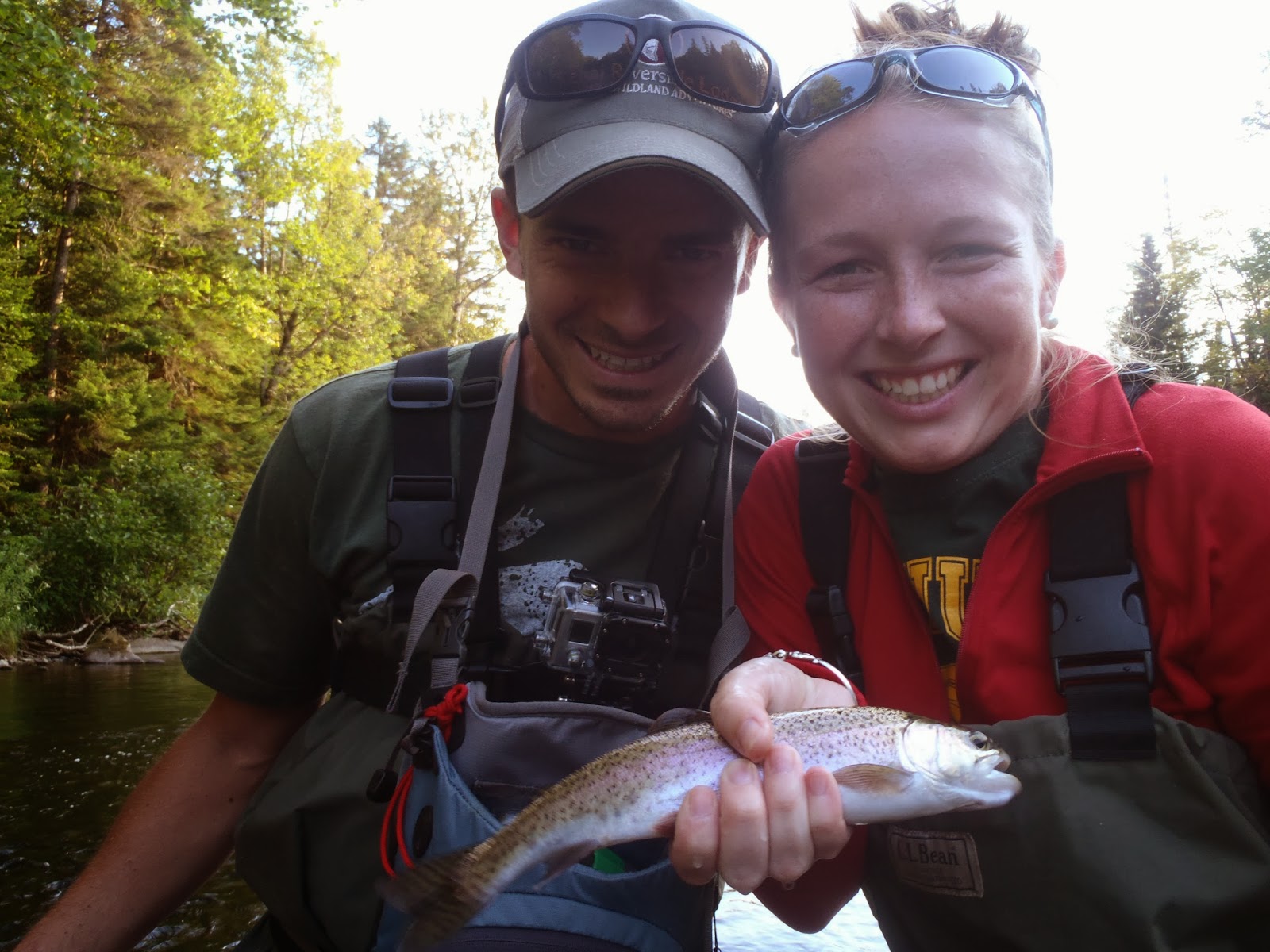 Posted by Fish Story Guide Service at 9:48 AM No comments:

Starting off with a BANG!

First off, I hope everyone is having a great start to the new year.  I always feel a sense of renewed energy and determination to accomplish great things with the progression into a new year.  I have a lot of adventures on my list for 2014 and hope to be able to get to most of them.  Last year was a time for rebuilding.  In March I was forced into making a decision about my torn patella tendon in my knee.  Would it make more sense to try and ride it out or to go in and fix it with a surgery?  Well, I decided it was time to get it fixed correctly and it was the best decision I have made.  I feel just about 100%, knee wise, and have even started to get my running mileage back up in the past few months.  With no limitations physically, the adventure list has grown and has no restrictions.  My first adventure was realized on New Year's Day.  I was celebrating the new year with friends and family in Pittsburg and it was the plan to fish somewhere on the Connecticut River on New Year's Day no matter what the conditions.  Well, we woke up to -2 degrees with some wind, but bright blue skies.  My friend Kevin and I headed out early and wanted to be on the water before it got too windy.  Our fingers were cold and faces were freezing, but the fish gods were generous and I was able to land a beautiful fat rainbow in the first 10 minutes of fishing.  I kept the fish in the water while Kev got the camera ready and we took a quick pick before sending it on it's way.  After getting my hands wet, I was pretty much done fishing, but we stayed a while longer and stuck with it.  No more fish would come to hand that day, but it was just about as great a way to start off the Pittsburg season as I could have asked for.  See you all soon! 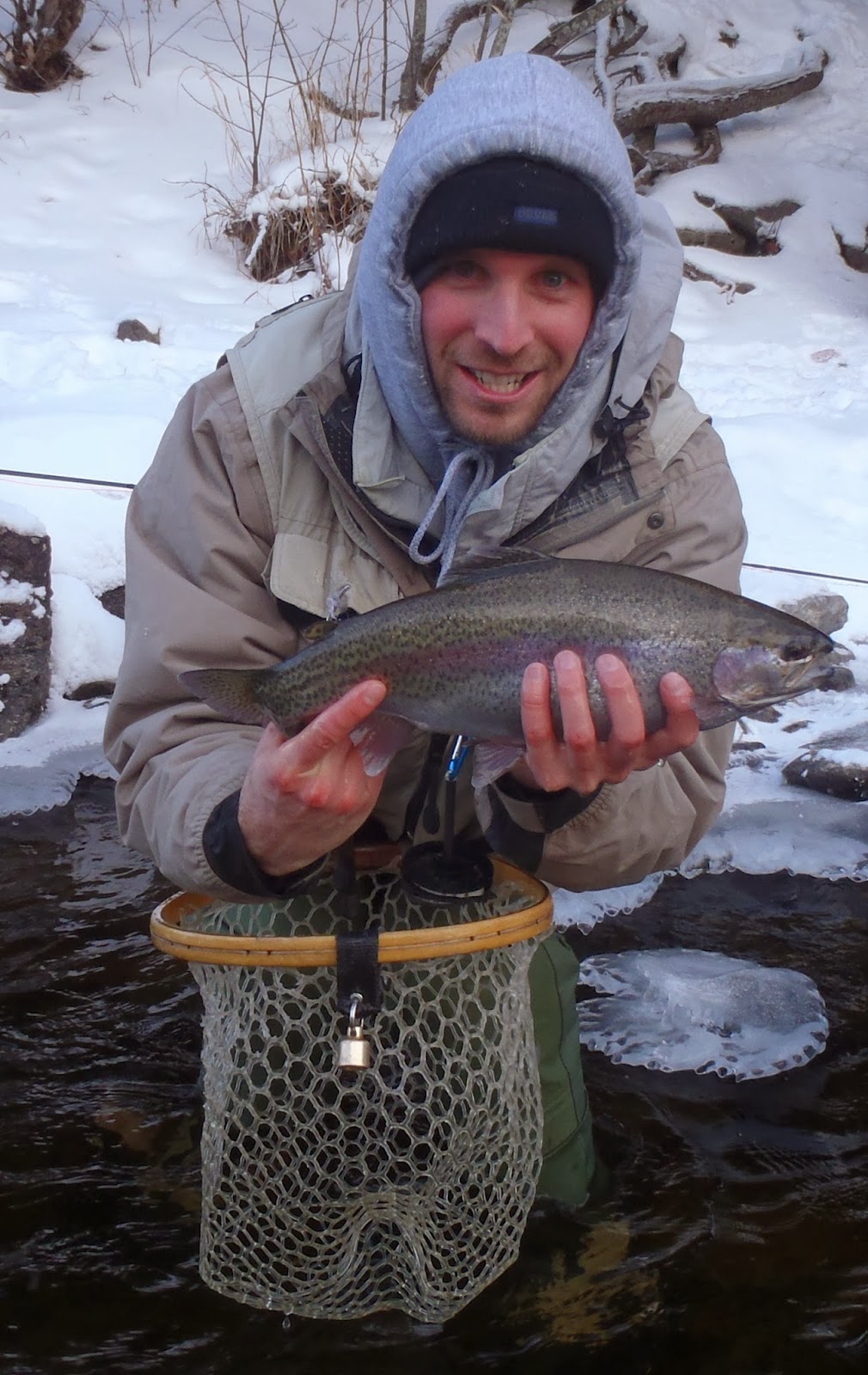 Posted by Fish Story Guide Service at 5:50 AM No comments: